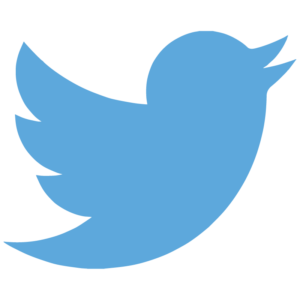 The President’s Management Agenda lays out a long-term vision for modernizing the Federal Government in key areas that will improve the ability of agencies to deliver mission outcomes, provide excellent service, and effectively steward taxpayer dollars on behalf of the American people. To drive these management priorities, the Administration leverages Cross-Agency Priority (CAP) Goals to coordinate and publicly track implementation across Federal agencies.

Watch an overview of the PMA

A Multi-Generational Vision for Reform

The President’s Management Agenda sets forth a long-term vision for effective government on behalf of the American people focused on the following:

The American people count on the Federal Government every day, from national security to infrastructure to food and water safety. Public servants must be accountable for mission-driven results but must also have the necessary tools and resources to deliver.

Effective stewardship of taxpayer funds is a crucial responsibility of Government, from preventing fraud to maximizing impact. Taxpayer dollars must go to effective programs that produce results efficiently.

Cross-Agency Priority (CAP) Goals have been established to drive implementation of the President's Management Agenda (PMA) and tackle critical government-wide challenges that cut across agencies. The CAP Goals provide the components of the Federal Government Performance Plan required by the GPRA Modernization Act of 2010.

Progress on the complex and interconnected challenges of modernizing government has been attempted in the past but often failed due to siloed efforts. Getting traction calls for broader, system-level thinking to tackle interconnected barriers to change, most notably related to aging technology infrastructure, disconnected data and an outmoded civil service framework. Modernizing Government for the 21st century requires work in three key areas. 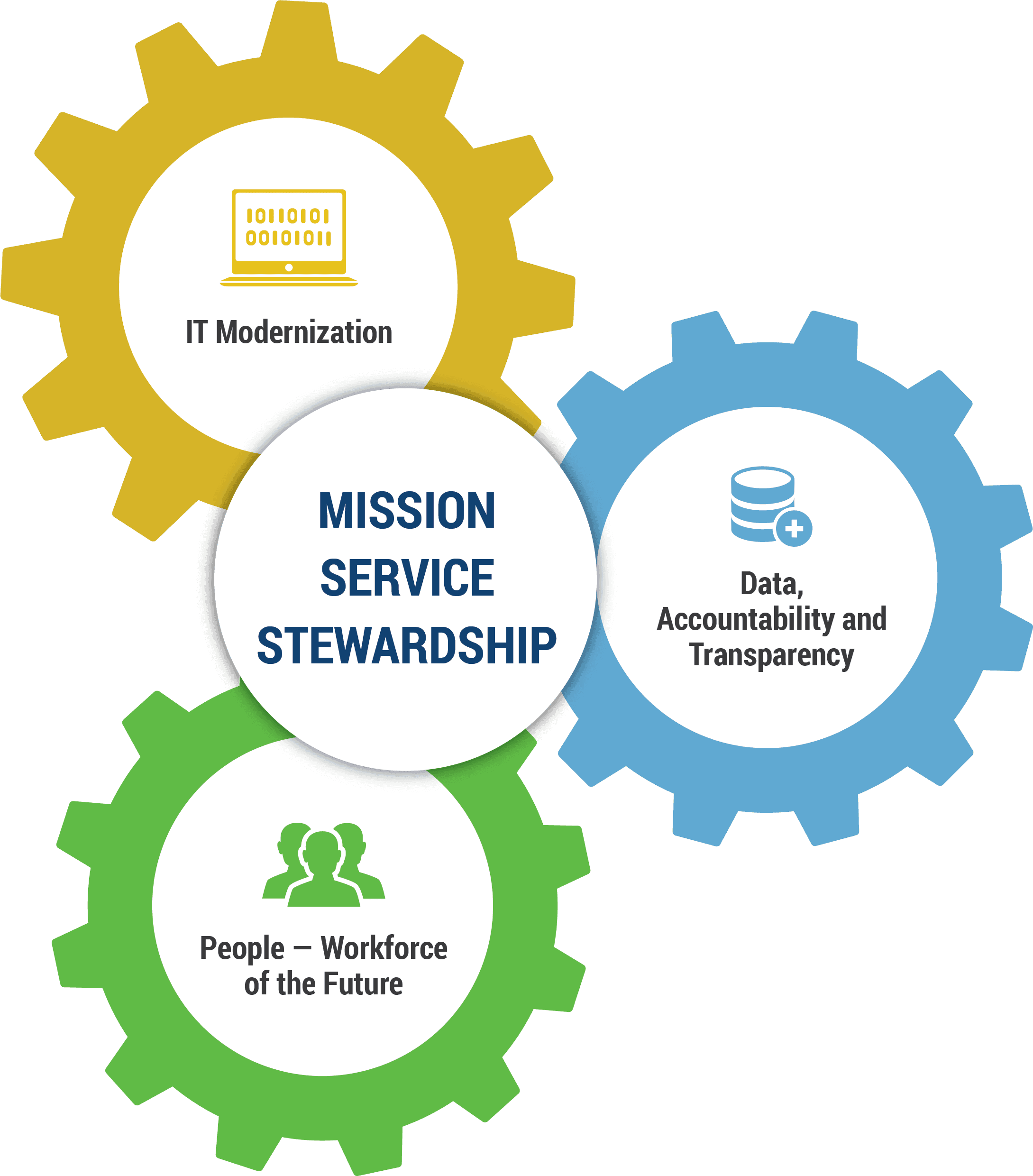 People - Workforce for the 21st Century

Shifting From Low-Value to High-Value Work