Washington - Today, the Administration announces the winners of the Gears of Government President’s Award. This program recognizes the contributions of individuals and teams across the federal workforce who make a profound difference in the lives of the American people. 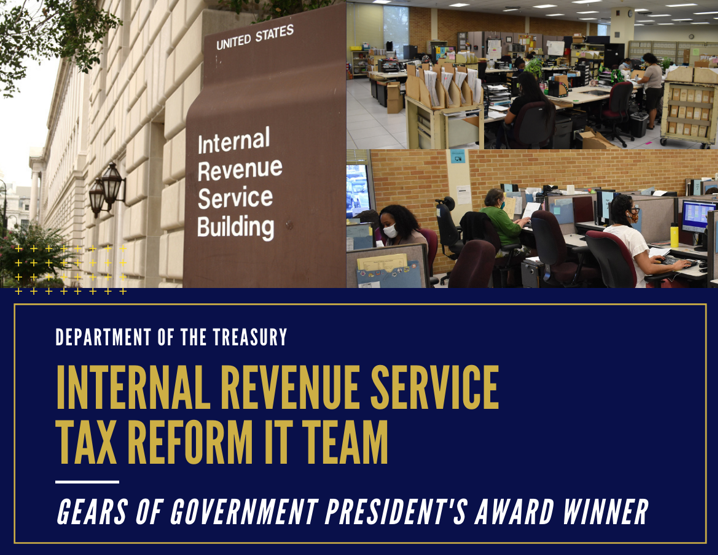 Developed three major innovations including practices to de-prescribe unnecessary medicine to veterans, prevent pneumonia, and encourage VA Police to carry intranasal opioid overdose reversal medication. Their projects improved care for over 120,000 veterans, lowered costs for taxpayers by over $24 million, saved lives from opioid overdoses, and advanced care for the entire field of medicine. 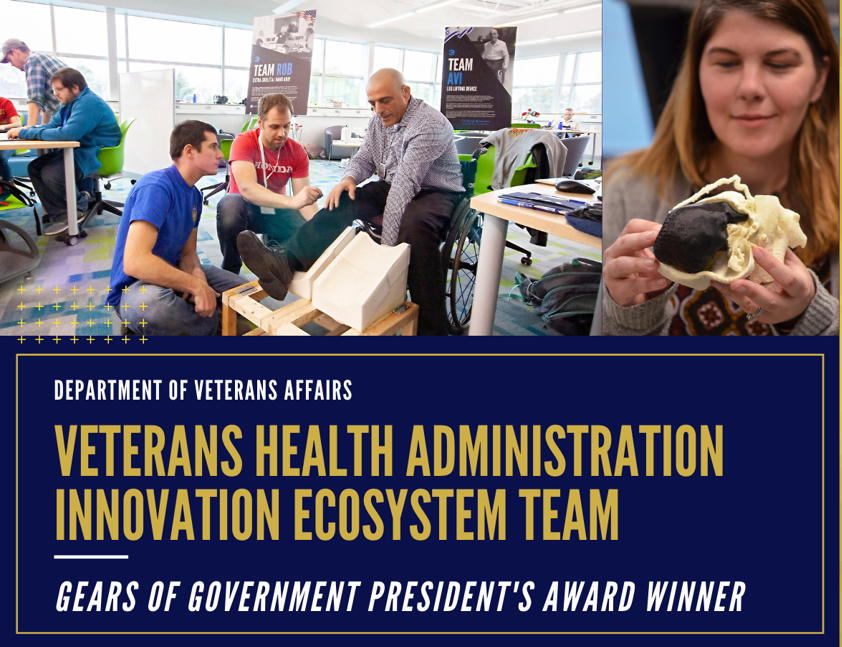 Leveraged advanced software processes to establish a modular software concept and maximize ground-based and operational testing. This software has already saved $1 million and will save $10 million annually, in addition to enhancing operational efficiency. 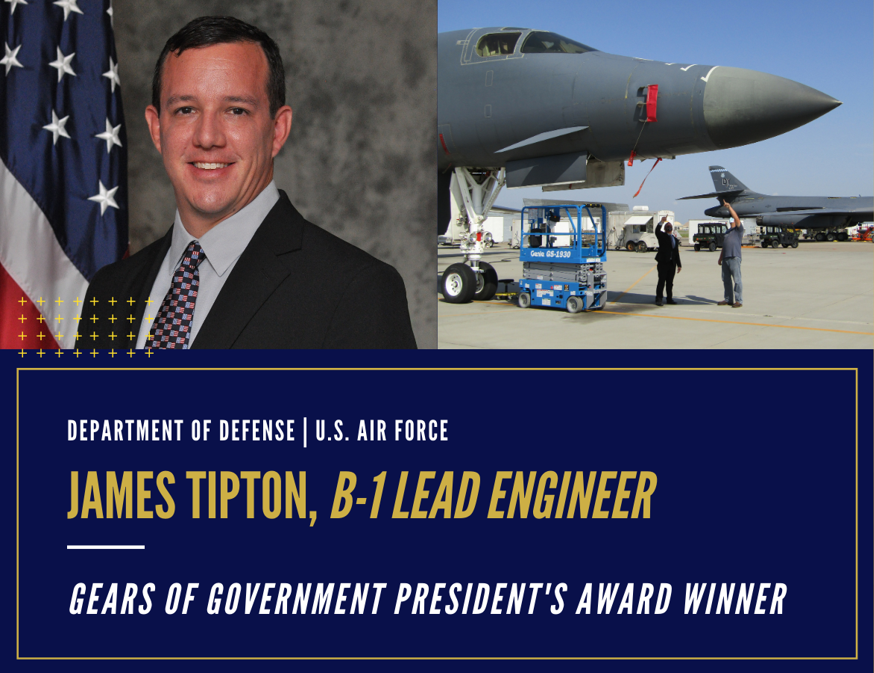 Restored the functionality of NOAA’s new weather satellite following a visibility defect. The team’s innovative techniques and coordinated approach restored the satellite’s ability to observe critical weather conditions across the Western Hemisphere, such as hurricanes, fires, and volcanic activity, with minimal data loss. This team’s response to the crisis restored the value of the nation’s $1 billion investment. 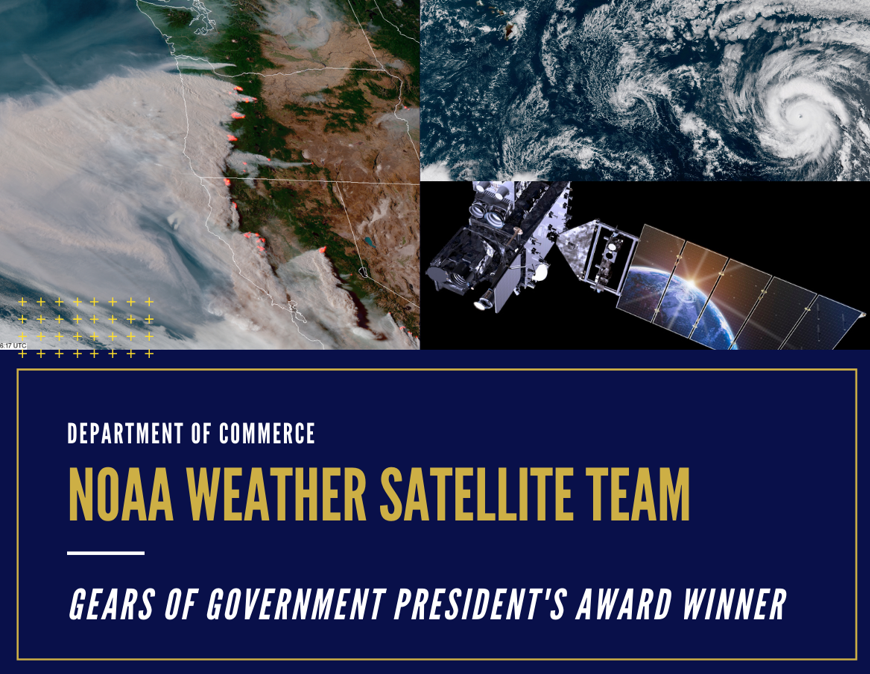 Streamlined the identification of criminal cases for USCIS’ Background Check Unit through collaboration with partners at the DOJ. The team’s work led to a more efficient and effective vetting process, generating a daily average of 600 positive criminal cases, freeing up time to be spent on the most critical cases. 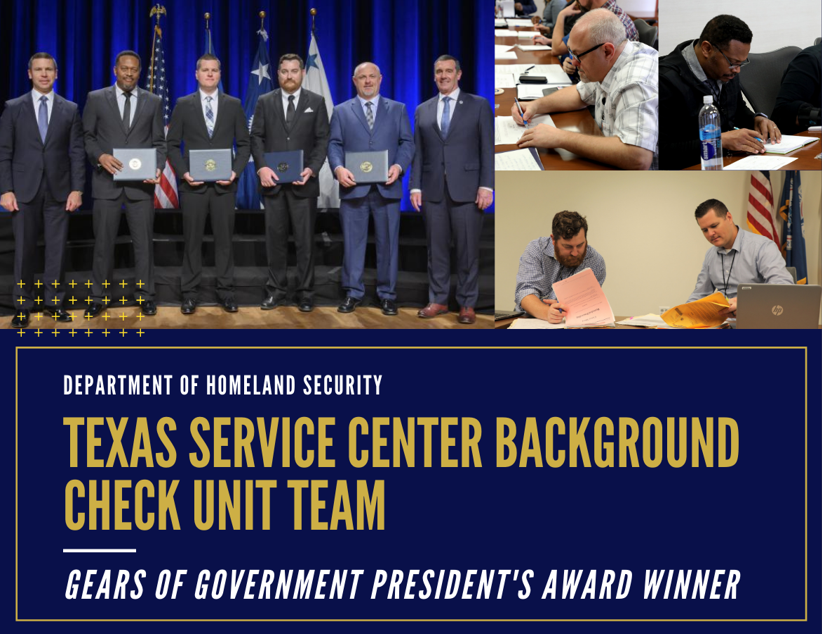 “How to Hire the Best Talent Across Government”

BREAKING: Gears of Government Awards Hall of Winners is Live!

Want to see your story on Performance.gov?